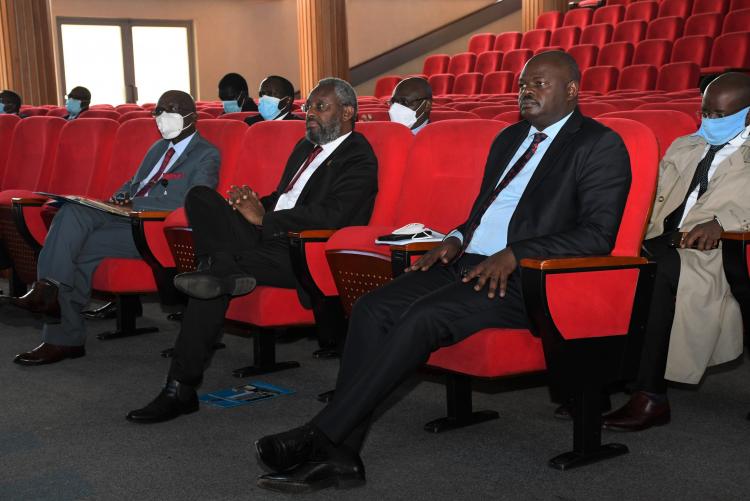 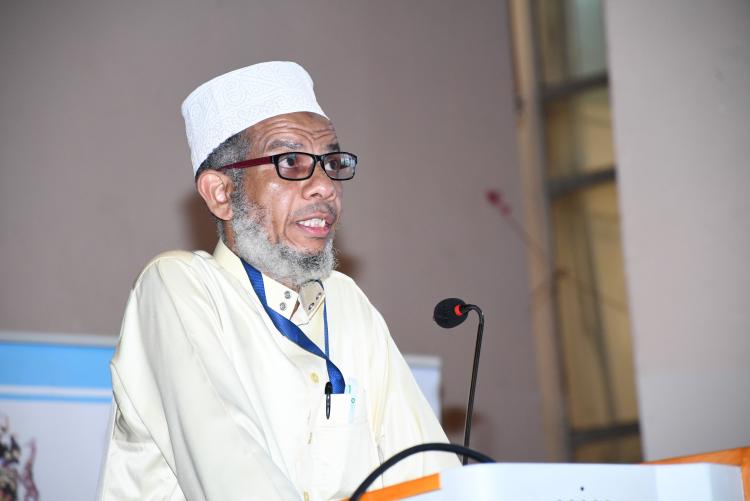 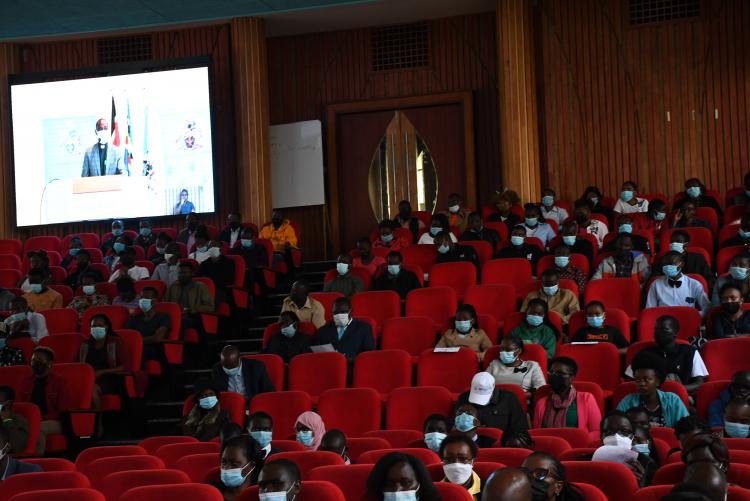 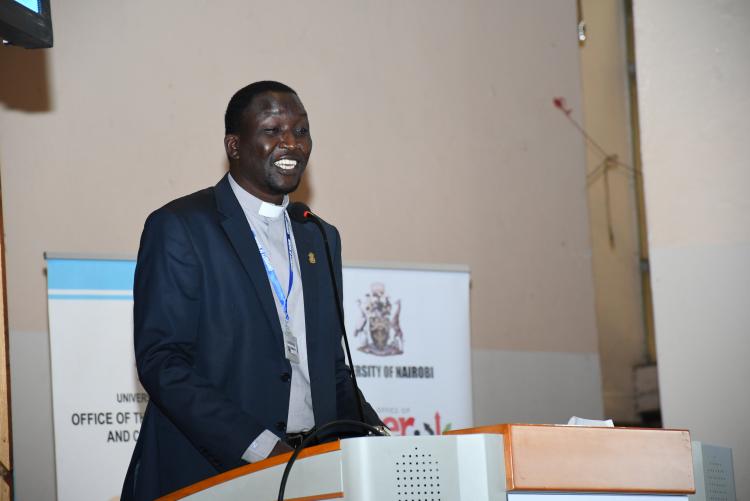 The University of Nairobi set aside Thursday, 27th January 2022 to hold its annual inter-faith prayer day. The event served as a platform to commit the University Community and all planned activities for the year 2022 into God’s hands as well as give thanks to God for his grace and protection.

Students and staff were led into praise and worship sessions by the different religions and denominations present at the prayer day. Various religious texts with messages of hope and encouragement were also read. This was very important given the difficulties the University community and the world is undergoing in the face of COVID-19 and other regional and global challenges.

In his opening remarks, the Deputy Vice Chancellor Academic Affairs, Prof Julius Ogeng’o quoted Colossians 3:23, that says; “That whatever you do, work at it with all your heart, as working for the Lord, not for human masters, since you know that you will receive an inheritance from the Lord as a reward.”

There were messages that encouraged: faith and belief, trust, prayer, patience, and righteous deeds which are essential with our relationship with our Creator, echoed by Sheikh Swaleh Mohammed the Muslim Chaplain as he referenced the Quran, Chapter of Mariam 19. The Catholic Chaplain, Father Kaigua resonated the words of Sheikh Swaleh saying that we may come from different religious backgrounds but the faith is the same because if he talked about Mary as a Catholic, he would probably share the same story the Sheikh was saying.

Protestant Chaplain, Rev. Hosea Mitei noted that one of the core values of the University of Nairobi is CARE. That today God was reminding us of the importance of planning as a caring community. If we are to achieve our desired goals, we have to plan and God will establish those plans.

The Vice Chancellor, Prof. Stephen Kiama closed the prayer day with words of wisdom saying that we are God’s workmanship called to do good works, and as the new year begins with prayer, may God help the university fraternity do good works to fulfill the mandate as a University to provide quality university education and training to embody the aspirations of the Kenyan people through creation, integration, transmission & utilization of knowledge.

Further, the Vice Chancellor said that University will continue the implementation of structural and governance reforms, that this year, University will focus on data and people reforms.  He concluded by saying that We are God’s masterpiece, we are God’s workmanship, and that we must begin that as a foundation, even as we begin the transformation on people reforms, to first ask who are we.

Launch of The University of Nairobi Foundation

Kenya continues to position itself as a global leader in research and innovation. In 2021, the Global Innovation… 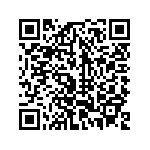